What a funny place to find Dinosaurs.Who would have ever expected to find any dinosaurs in a church.

But yes it seems Dinosaurs may be found in Churches …. Its very true… Honest…See here  http://news.discovery.com/dinosaurs/dinosaur-skull-found-in-church.html 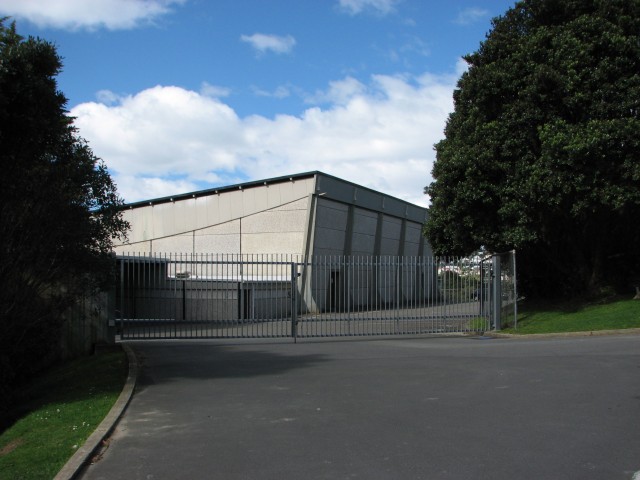 This is a Windowless Exclusive Brethren Church with Dinosaurus Gates

Hmmmmmmmm ????? … I wonder how many dinosaurs could be found in the Exclusive Brethren Churches. 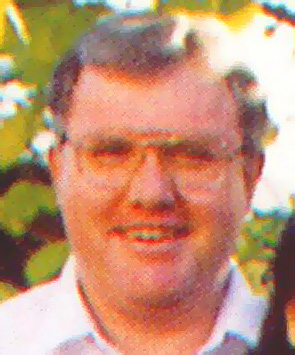 Ohhh corummbaaa !….. this one looks like he is  BANKING  on something .

Quick come Join my Exclusive Bank My Brethren.It will be Fun...For Me

I demand the M.O.G have right to take full control of the youth too

Dave T (Nelson)
02:47PM Friday, 15 Oct 2010
So why the article? Who cares if the church creates a Kiwisaver scheme? Obviously trying to create a story for the sake of it, sensationalist. I must say all my dealings with this group have been fantastic vice with the money men who have bankrupted many mum’s and dad’s in their self interest. I for one would trust this group above most others.

Dave of Nelson has obviously not been an Exclusive Brethren member. And has either a very short memory or only is concerned about face values .

I'm a agnostic/atheist . Interested in learning more about science. I also am an "ex-member" of a group most publicly known within modern times, as the Exclusive Brethren. Whom are an off-shoot of the original Plymouth Brethren group. I'd say it likely my personality could possibly be described as quirky.You know ,as in being , unconventional , unorthodox , unusual, off-centre, strange, bizarre, weird, peculiar, odd, freakish, outlandish, offbeat, out of the ordinary, bohemian, alternative, zany I'm sure iv'e been classed as "crazy" . Many times But then, being born into a group like the exclusive brethren. Doesn't lend itself ? to tend to produce things considered as being "very normal" .Does it I escaped the Exclusive Brethren cult as a 15 year old teenager. Even since that time iv'e been trying to adjust to living life outside the cult. With much of my life being lived within the genre of "wild colonial boy" style. In the general sense of a church-rebel picking and choosing from role models who appeared within-life along the way. But as the exclusive brethren cult had traditionally maintained a general church-rule , of need to shun and totally excommunicate any ex member of their group.Treating such people as if they were dead. Thus this situation developed more to do with my need of following traditionally enforced church-rule , as apposed to it being so much about "life-choices". Certain emotional experiences, and parts of life in general, have led to me adopting a sense of low self esteem. Which is a situation i still deal with from time to time. Through my ongoing interest in science. I find i am able to gather more information to help me better understand my situation. Much about life for me, has often seemed like a massive puzzle.With many missing pieces.
View all posts by ExEB →
This entry was posted in Faith, Politics, Religion and tagged Abusive Cult, Bible, Bigotry, Christianity, Control, Exclusive Brethren, Jesus, Knowledge, Manipulation, Opression, Peebs Net, Revolution, Separation, Shunning. Bookmark the permalink.