There’s so many more variables of what may enter into the lifestyle mix of certain people’s lives, after leaving a cult.As they no longer exist in a stereotypical vacuum styled lifestyle,any longer, of like what cults tend to deliver

It does take a long time to overcome the psychological trauma and “unlearn” the indoctrination, and sadly some exes never truly adjust

I agree.Some never adjust.Never unlearn the idea that lives are all lived stereo-typically.Therefore there is constant room for friction what remain

When living within cults everyone’s life, although perhaps  slightly different,even so will still kind of basically all mirror and follow all other cult members lifestyle as well too, in a stereotype vacuum.

This can then become fairly fertile ground for constant friction to arise among ex members of cults within discussion on forums. Not only among ex brethren cult members forums either.But ive observed how it even also happens on other forums run by ex members of other different cults as well too.

But hey no big deal

Nobodies to blame anyway.It is what it is.., no people were born demanding to be able to belong to a cult?.Or born demanding to become narrow-minded.It happened.No real choice about it.No liberty to learn another lifestyle?.The fate was due to luck of birthright.

This Fate was also sealed in stone, too,due to the indifference of general non-cult citizen of our countries ,whom haven’t intervened on our part, so as to then try and help stop it from occurring either. That expression of indifference, is due to fate, that generally speaking,most often outsiders have always been expected to remain silently indifferent as to other-lives being lived within cult . 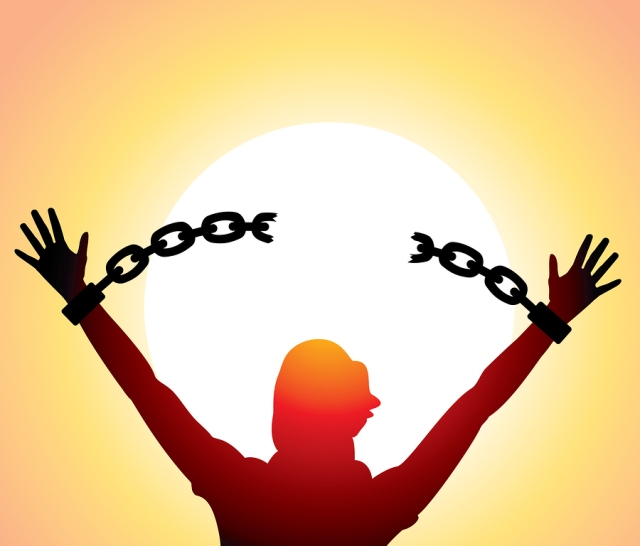 vector silhouette of a girl with raised hands and broken chains

And although cults will deny its happening, the truth is, they are already being motivated to make changes?

And ex eb have played a part in helping that to happen?

Do it for your people

Do it for your pride

Never gonna know if you never even try

Do it for your country

Do it for your name

Cause there’s gonna be a day when your …..

Standing in the hall of fame

I'm a agnostic/atheist . Interested in learning more about science. I also am an "ex-member" of a group most publicly known within modern times, as the Exclusive Brethren. Whom are an off-shoot of the original Plymouth Brethren group. I'd say it likely my personality could possibly be described as quirky.You know ,as in being , unconventional , unorthodox , unusual, off-centre, strange, bizarre, weird, peculiar, odd, freakish, outlandish, offbeat, out of the ordinary, bohemian, alternative, zany I'm sure iv'e been classed as "crazy" . Many times But then, being born into a group like the exclusive brethren. Doesn't lend itself ? to tend to produce things considered as being "very normal" .Does it I escaped the Exclusive Brethren cult as a 15 year old teenager. Even since that time iv'e been trying to adjust to living life outside the cult. With much of my life being lived within the genre of "wild colonial boy" style. In the general sense of a church-rebel picking and choosing from role models who appeared within-life along the way. But as the exclusive brethren cult had traditionally maintained a general church-rule , of need to shun and totally excommunicate any ex member of their group.Treating such people as if they were dead. Thus this situation developed more to do with my need of following traditionally enforced church-rule , as apposed to it being so much about "life-choices". Certain emotional experiences, and parts of life in general, have led to me adopting a sense of low self esteem. Which is a situation i still deal with from time to time. Through my ongoing interest in science. I find i am able to gather more information to help me better understand my situation. Much about life for me, has often seemed like a massive puzzle.With many missing pieces.
View all posts by ExEB →
This entry was posted in Politics and tagged Ambiguous loss, Bruce Hales, Catholic Church, Catholic Nuns, Change the world, Charity Commission, Christianity, Christians, Church, Cult, Cult Abuse, Donald J Trump, Exclusive Brethren, Faith, Faith Abuse, Federation of Centres of Research and Information on Cults, freedom of religion, freedom of speech, Gloriavale, God, Interconnectedness, Jesus, Lord (Tariq) Ahmad, Lord (Tariq) Ahmad of Wimbledon, Mindfully aware, Mindfulness, Minister for Countering Extremism, MIVILUDES, Plymouth Brethren, Pope Francis, President Donald J Trump, Priests, Prime minister Jacinda Ardern, RapidReliefTeam, Religion, Religious Abuse, religious freedom, religious liberty, religious tyranny, Renton Brethren, RRT, Rudy Salles, Special Envoy on Freedom of Religion, Suicide, Theresa May, UK Government. Bookmark the permalink.