Unscrupulous believer, who’ll be the kind of people with intent on maintain other peoples faith, will go to any length so as to help have it happen

Even tell bullshit. Partly because of how they’ll be aware of the way how the believer can be easily misled by just working on tapping-into “the believers emotions”

Its relatively easy to get them believing anything they’d want them to believe. So long as “their “emotions” will have been tapped

Nobodies commented “to question the truth” of the claims what are made?

Anyway, i decided to do a bit of my own research. Because, in my mind, the claim “had automatically” seemed suspect, to me

One thing ive certainly learned well in life, is that i now know that it wise to learn to be suspect of believers . Time and time again ive learned that i’ts best to be wary of what the believers say. Specially when it concern the fantastical super-dooper “conversion” claim. Because, high chance they’ll not bother to double check the source of “claims” of what they pass on

I have no doubt that this “kind of misleading” situation has always been a part of faith and religion. Even back in time when Jesus was around on earth too, i suspect

I’d say the bible gospels themselves are recording evidence of this practice. When we take note of the variances between the “differing account” of what was said to happen. You’d need to wonder about how far the stories had been embellished

Anyway. Back to the claim of the health staffs conversions

Christian fake news ? The story of the atheist doctor

I downloaded a copy of the particular photo used in the story posted by Barney Morris. Then i ran it through google image search

I noted that the image had been used a fair number of times . On a number of different news articles

Here is one , quote:

Italy Is on Track to Surpass China’s Coronavirus Death Toll 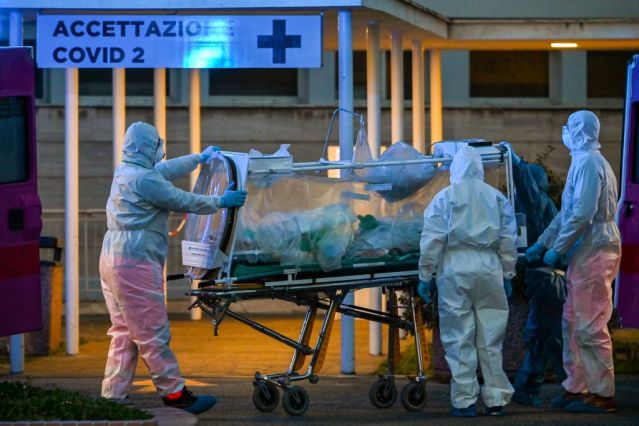 Check it out yourselves. This image, is all over the place, online

And then the simlar “story” was posted . And it seems as if “the believers” in this particular situation might have sensed that something seemed suspect.

I think it is a hoax. I could not find any trace of this dr in Italian websites (not even in professional listings).

From the above info, through the link above i found this information, which perhaps might be a link back to an article where the “manipulated misleading story” might have originated from ?

You be the judge

Coronavirus: Italy’s hardest-hit city wants you to see how COVID-19 is affecting its hospitals

The sheer numbers of people succumbing to the coronavirus is overwhelming every hospital in northern Italy.

Please check out the link. The videos, what are contained within the article, within the link above, are almost “to horrific” to even watch.

I still don’t see any discussion about  an “atheist become believer” though . Nothing said about it

You’d need question, how much truth does this “atheist become believer” story contain

Truth should be important ?

There is a whole of these so called “conversion story” what are being constantly passed about in a “willy nilly” manner, among groups of believer

I suspect that’s how things go

It serves to feed the “emotional craving” . It’s the “fix” that they’ve come to crave. The “fix” that’ll still serve to “provide renewed hope”, even if the source of the hope is not fact–based at all, and so therefore really only serving so as “to create” a placebo affect

The truth doesn’t matter. Its a widespread phenomena within Christendom. When you think of it , its also true to say , that “the real truth of the fact“, with regard to correct details of James Taylor Jr  at Aberdeen, really doesn’t matter to the minds of the exclusive Brethren, “believers” , either

They also don’t care about what the exact facts are

Facts are beside the point

What matters most of all to all these believers, is that “they’ll all get their fix” that can help to feed their emotion 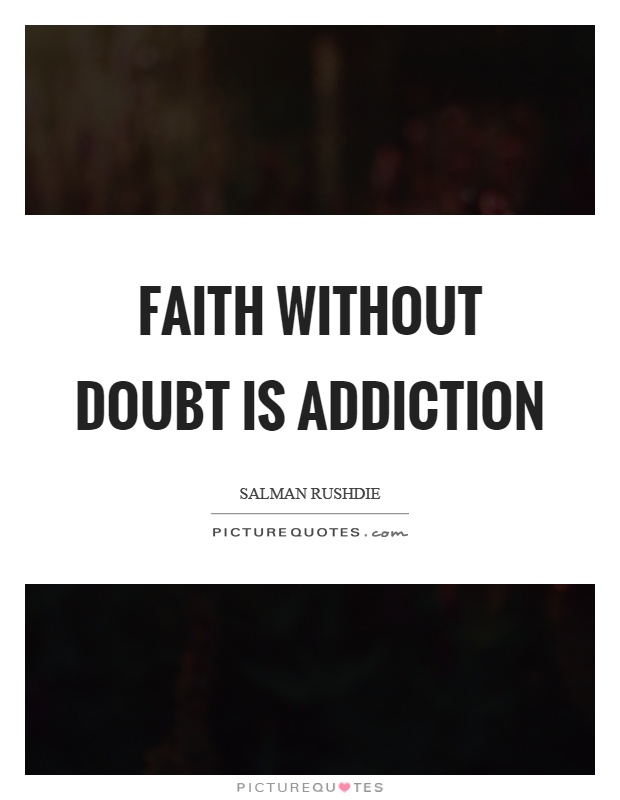 Once they have obtained the fix, then the jobs “already” done. Fact checking doesn’t seem to be “of concern”

I'm a agnostic/atheist . Interested in learning more about science. I also am an "ex-member" of a group most publicly known within modern times, as the Exclusive Brethren. Whom are an off-shoot of the original Plymouth Brethren group. I'd say it likely my personality could possibly be described as quirky.You know ,as in being , unconventional , unorthodox , unusual, off-centre, strange, bizarre, weird, peculiar, odd, freakish, outlandish, offbeat, out of the ordinary, bohemian, alternative, zany I'm sure iv'e been classed as "crazy" . Many times But then, being born into a group like the exclusive brethren. Doesn't lend itself ? to tend to produce things considered as being "very normal" .Does it I escaped the Exclusive Brethren cult as a 15 year old teenager. Even since that time iv'e been trying to adjust to living life outside the cult. With much of my life being lived within the genre of "wild colonial boy" style. In the general sense of a church-rebel picking and choosing from role models who appeared within-life along the way. But as the exclusive brethren cult had traditionally maintained a general church-rule , of need to shun and totally excommunicate any ex member of their group.Treating such people as if they were dead. Thus this situation developed more to do with my need of following traditionally enforced church-rule , as apposed to it being so much about "life-choices". Certain emotional experiences, and parts of life in general, have led to me adopting a sense of low self esteem. Which is a situation i still deal with from time to time. Through my ongoing interest in science. I find i am able to gather more information to help me better understand my situation. Much about life for me, has often seemed like a massive puzzle.With many missing pieces.
View all posts by ExEB →
This entry was posted in Food for thought and tagged Bruce Hales, Catholic Church, Change the world, Charity Commission, Charity Status, Christendom, Christianity, Christians, Church, class action, Cult, Cult Abuse, Donald J Trump, Dr Gabor Mate, Exclusive Brethren, Faith, Faith Abuse, Federation of Centres of Research and Information on Cults, freedom of religion, freedom of speech, Gloriavale, God, Hon Winston Raymond Peters, Jacinda Kate Laurell Ardern, Jeff Sessions, Jehovah's Witness, Jesus, JW, litigation, Lord (Tariq) Ahmad, Lord (Tariq) Ahmad of Wimbledon, Mindfully aware, Mindfulness, Minister for Countering Extremism, MIVILUDES, Narcissism, Plymouth Brethren, Plymouth Brethren Rapid Relief Team, Pope Francis, President Donald J Trump, Priests, Prime minister Jacinda Ardern, PTSD, Religion, Religious Abuse, religious freedom, religious liberty, religious liberty task force, religious tyranny, Renton Brethren, Rudy Salles, Sex Abuse, sex abuse cover up, Sheeple, Special Envoy on Freedom of Religion, Suicide, Theresa May, Vital Mind Psychology. Bookmark the permalink.